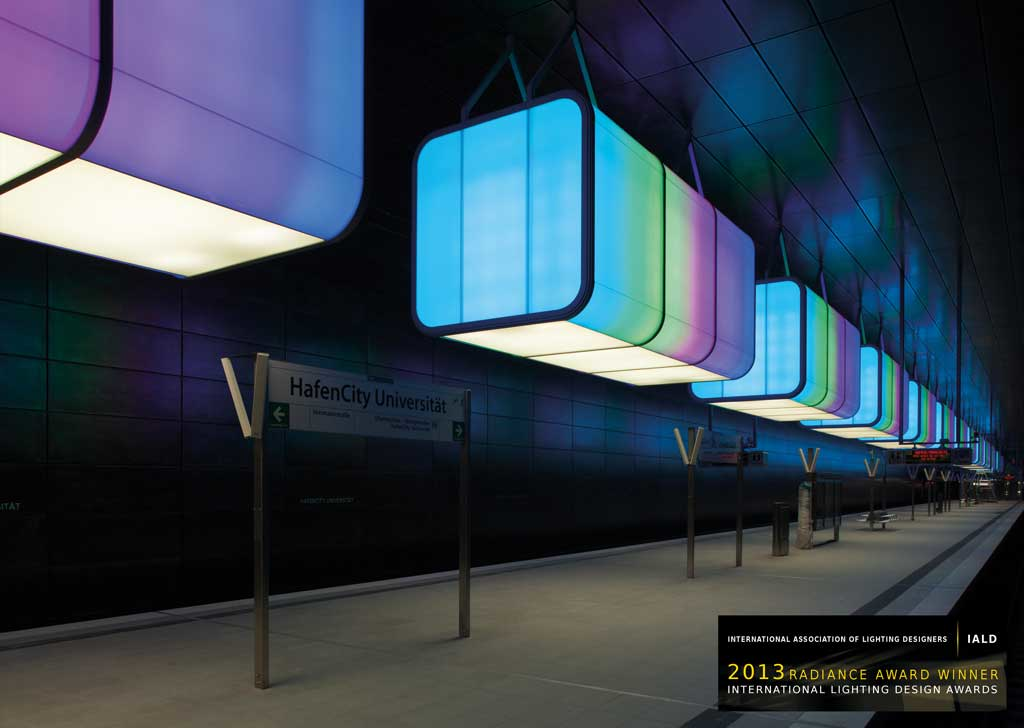 The underground station Hafen City Universität makes urban transportation an attractive and unique alternative. Architectural innovation and modern technology merge effectively with the atmosphere of the modern city port at the surface.

With its total length of four kilometers, two of which extend under the inner City of Hamburg , the new line makes the U4 one of the pivotal urban projects in the latest Hamburg history of public transportation. Within the namesake HafenCity, the new underground line operates two new stations, namely 'Überseequartier' and the preliminary terminal station 'HafenCity Universität'.


Towards the end of the year 2012, the recently completed U4 station became the new hallmark of the 'Hamburger Hochbahn AG'. In its interior design, one of the guiding principles was the architectural conveyance of 'Hafenatmosphäre' or 'port atmosphere' of the city port, one of the world's highest performing container terminals. The station's concept materializes in twelve color-dynamic 20-foot light containers, suspended from the steel-plated walls and ceilings, with the specially treated steel panels intensively reflecting the light from the illumination elements and creating a unique impression.


The light containers span 6.5 meters in length and 2.8 meters in height, each weighing six tons. Their surface is made from multi-layered compound glass, homogenically background-lit by 280 LED-RGB knots in each individual container. Their maximum power consumption constitutes 8.5 Watts, with a regular average consumption of an impressively meagre 4 Watts. In spite of the light elements' striking brightness and color intensity, the average electricity input of every single light object shrinks to an astonishing 1.1 kWatts.

280 LED knots are evenly mounted in 15 rows, each of which can be addressed individually via a centralized logic. Along with collective color adjustments throughout one container, dynamic color changes of the rows were made possible, offering a host of additional kinetic effects, much to the enjoyment of visitors and passengers. Surface daylight conditions, as well as seasonal or weather effects can be rendered by the illumination elements.


The new U4 station's successful concept originates from the joint project partners Raupach-architects, Pfarré Lighting Designs, Stauss & Pedrazzi, which were awarded the first prize in the competition for the design of the station. Illumination design during completion phases 1-3 was provided by pfarré lighting design, and d-lightvision in phases 3-6. The design proposals for the light containers were submitted by Stauss & Gillmeier.


The illumination project was collectively realized as a turnkey solution by Alexander Weckmer Licht und Mediensysteme GmbH. Delivery of the custom-made lighting fixtures and innovative control solution was followed by the comprehensive installation and programming of all project components, making Alexander Weckmer Licht und Mediensysteme GmbH the single and all-providing partner for Hamburger Hochbahn AG (HOCHBAHN), the major operator of Hamburg's public transport system, and thus ensuring the flawless and timely realization of this challenging project. 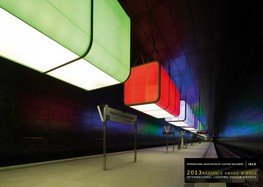 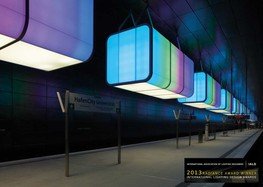 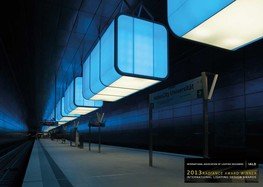 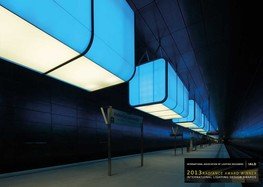 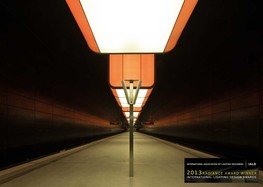